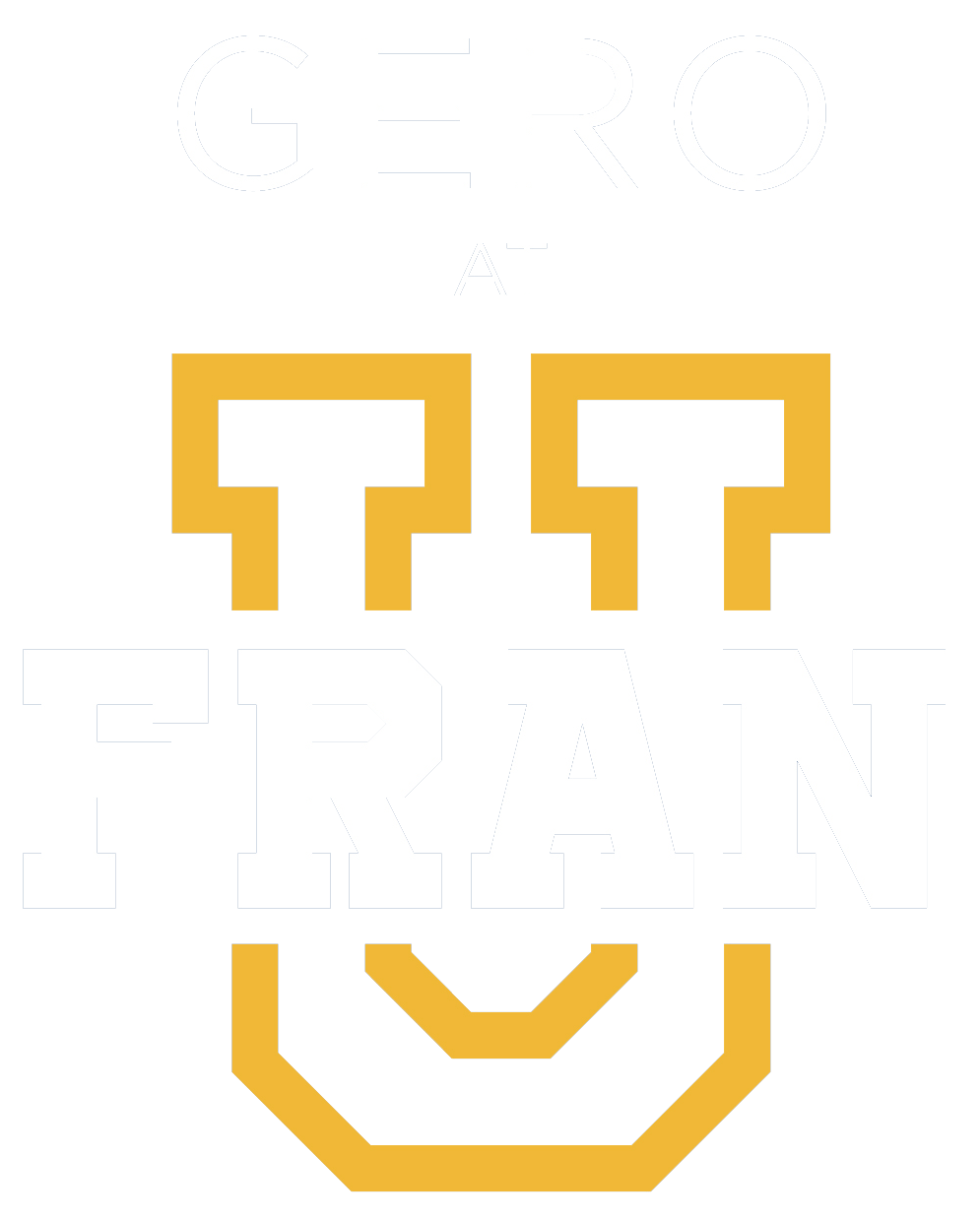 August 9th is National Women’s day, and we here at [email protected] would like to recognize
influential women over 65.

Ruth Bader Ginsberg, 87
Ruth Bader Ginsberg is an Associate Justice of the Supreme Court of the United States, who
continues to serve to this day despite being almost 90! She was appointed to the Supreme
Court in 1993 and has been active to this day.
Anna Robertson Moses “Grandma Moses”, 1860-1861
Anna Robertson Moses was an American folk artist who didn’t begin her career in art until the
age of 78. She enjoyed great success, and even wrote her own memoir “My Life’s History”
which was published in 1952. She died at the age of 101 in 1961.
Betty White, 98
Betty White is a beloved actress of both T.V. and film who began her career in 1938. She has
starred in some of televisions most beloved shows like The Golden Girls and The Mary Tyler
Moore show. She continues to work in T.V. to this dayand is active in animal rescue.
Gertrude Ellion ,1918-1999
Gertrude Ellion was a biochemist who pioneered many advancements in pharmaceuticals. She
won the Nobel Prize at the age of 70 for her work in discovering new types of drug treatment.